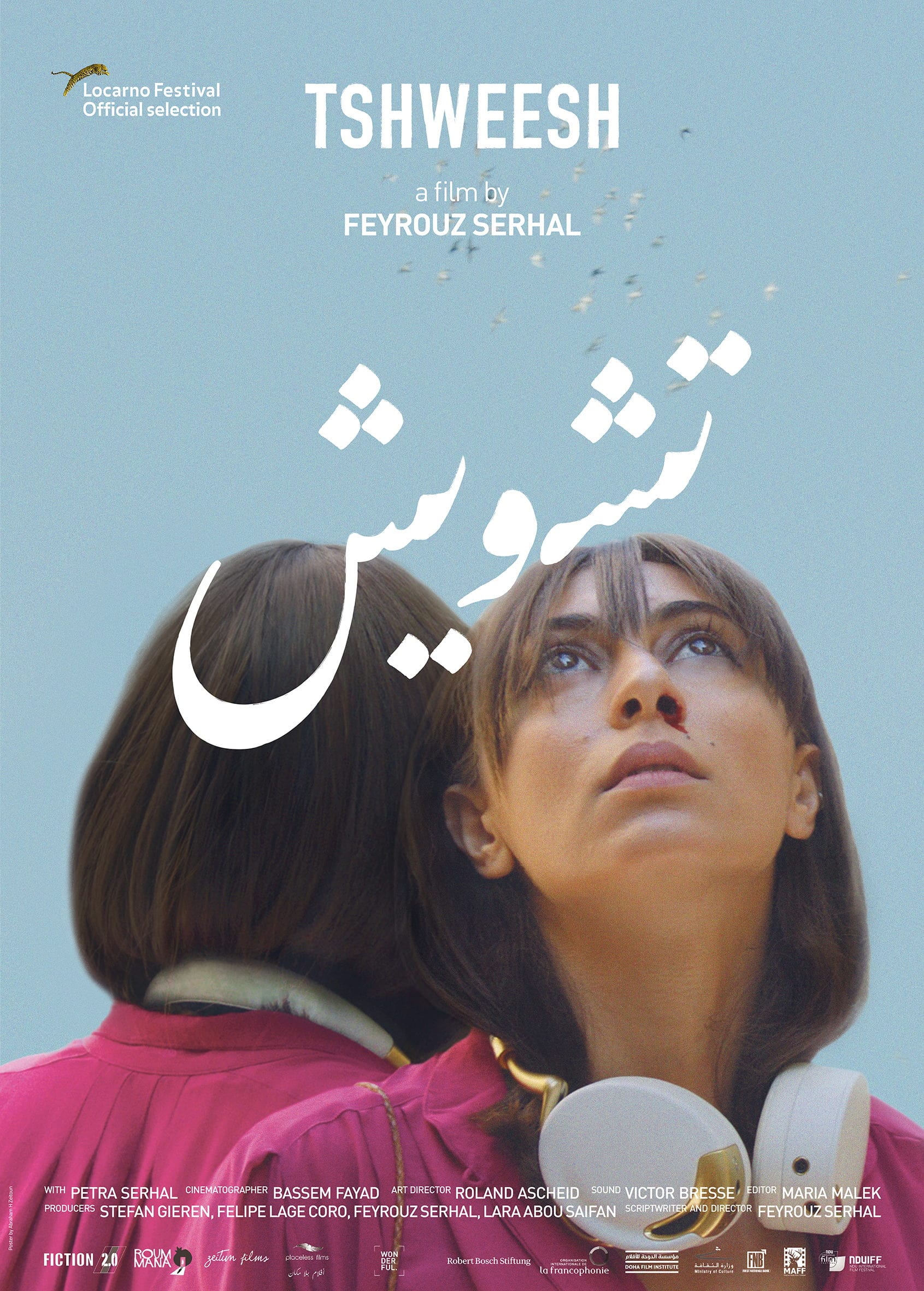 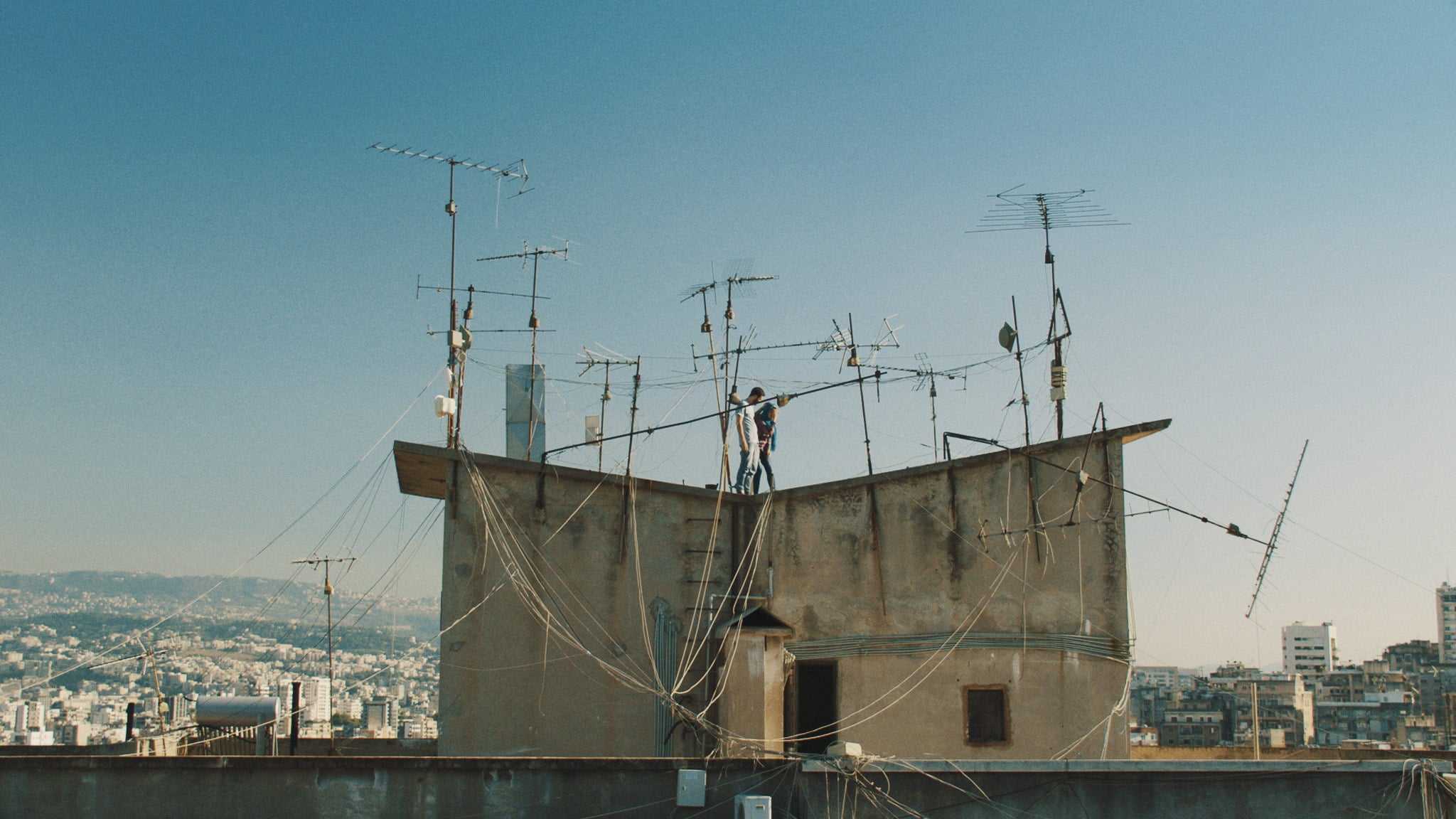 Life moves nonstop and that’s what defines it, movement is what defines cinema as well.
Cinema like life moves and doesn’t end with the end credits of a film.

Lidia in Tshweesh walks in Beirut after she has walked in Milan in Antonioni’s La Notte in 1961, and as Lidia felt nostalgic in the old neighbourhood in Milan then, Lidia walks and fears for the old buildings in Beirut now. When Lidia looks up and sees the planes in the sky of Milan in 1961, she doesn’t know that many years in the future she will walk in Beirut and look up to see Israeli planes instead.

In Tshweesh I accompanied Lidia, both as a human being and as an artist, she lead me into myself and the people I grew up with, into the city that stood up and faced the most feared always.

Lidia walks in Beirut and we are on her track, together with her we bid farewell to an old house, to its collective memories to the sentiments and to a life that was once there.

From up the roofs we see Lidia down on the ground, a citizen in her city.
From up there cinema sneaks into a bustling Beirut, awaiting impatiently for the joys of the football World Cup.

Up there the solid cement is juxtaposed with ethereal skies, up there humans make the concrete soft and lively.
But the exuberant life will be deranged…
That disruption, that sound of the coming aggression renders the skies claustrophobic.
Frustration… tension…
The inevitable happens, again one more time.

But the city of my inspiration is forever resilient. Again and one more time it will stand up and watches another attack passes by and leaves forever. 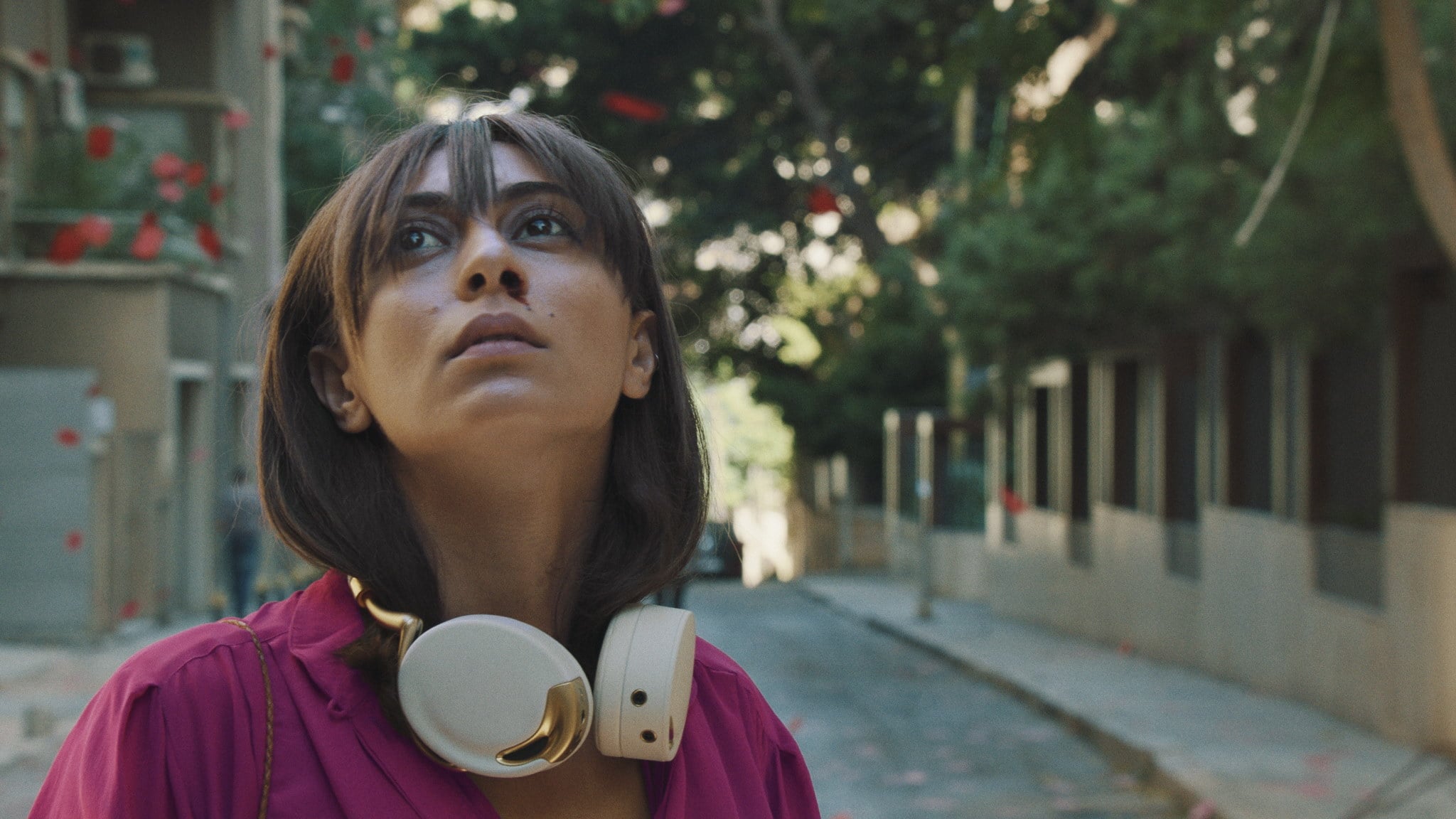 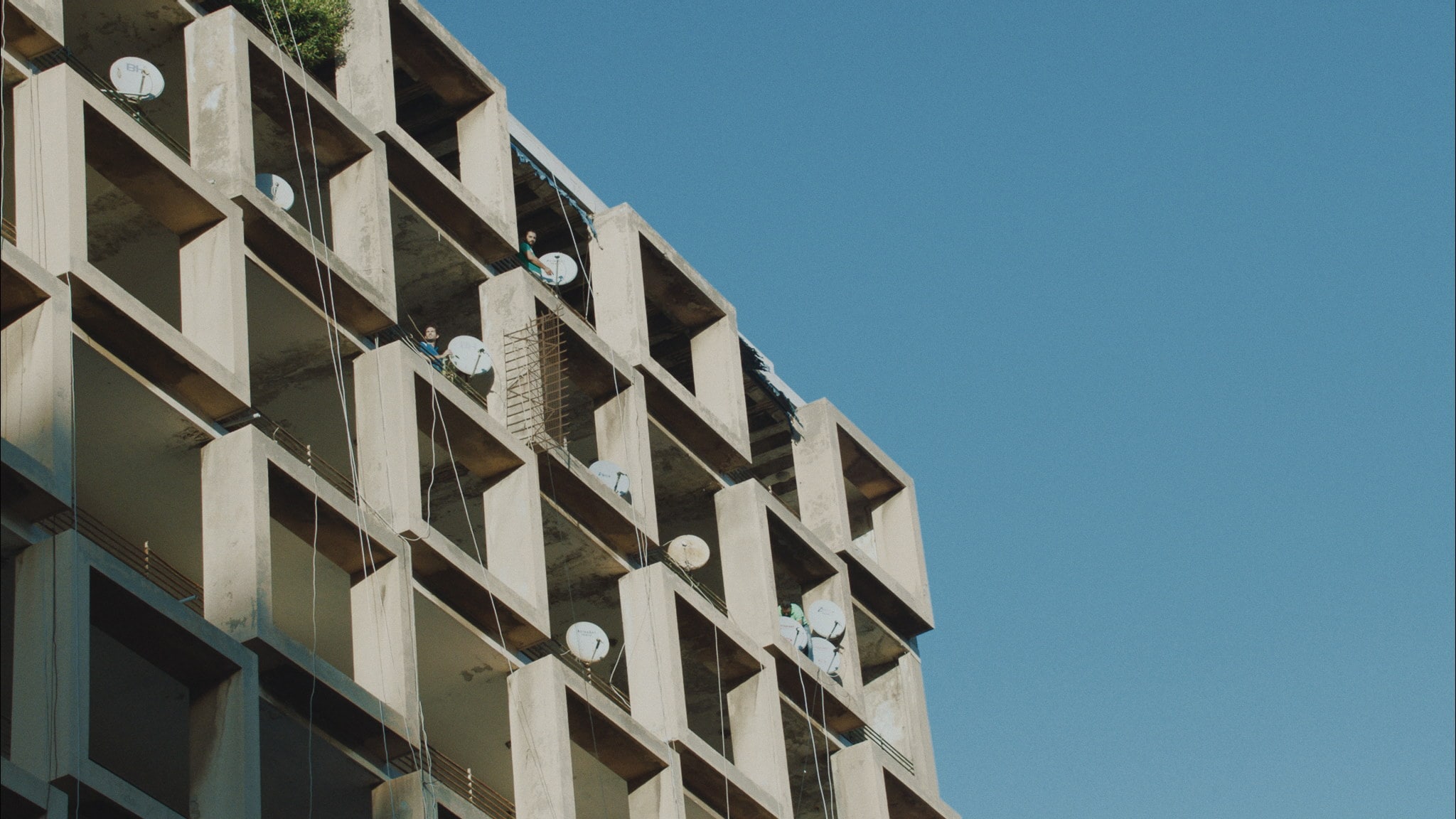 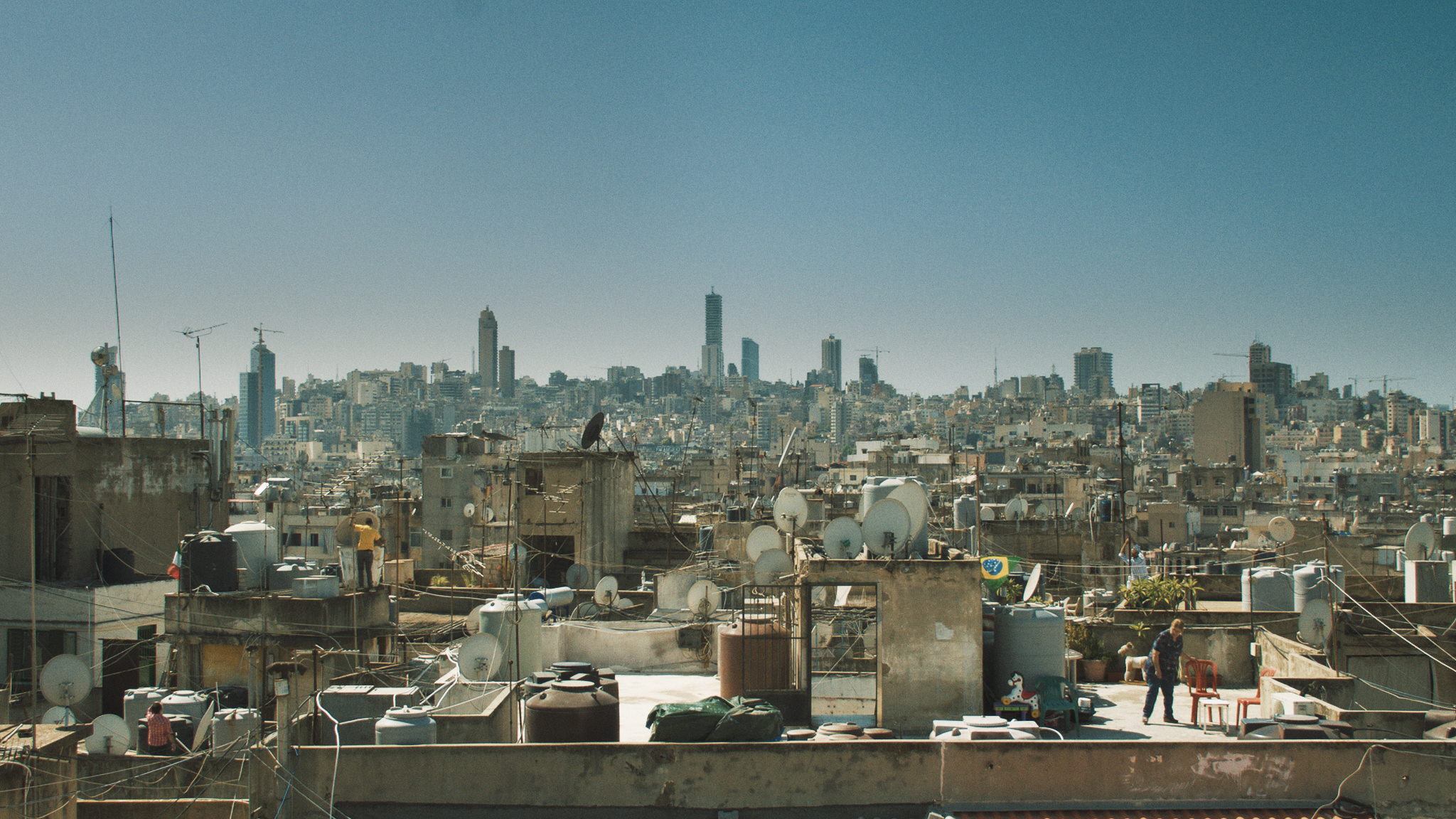 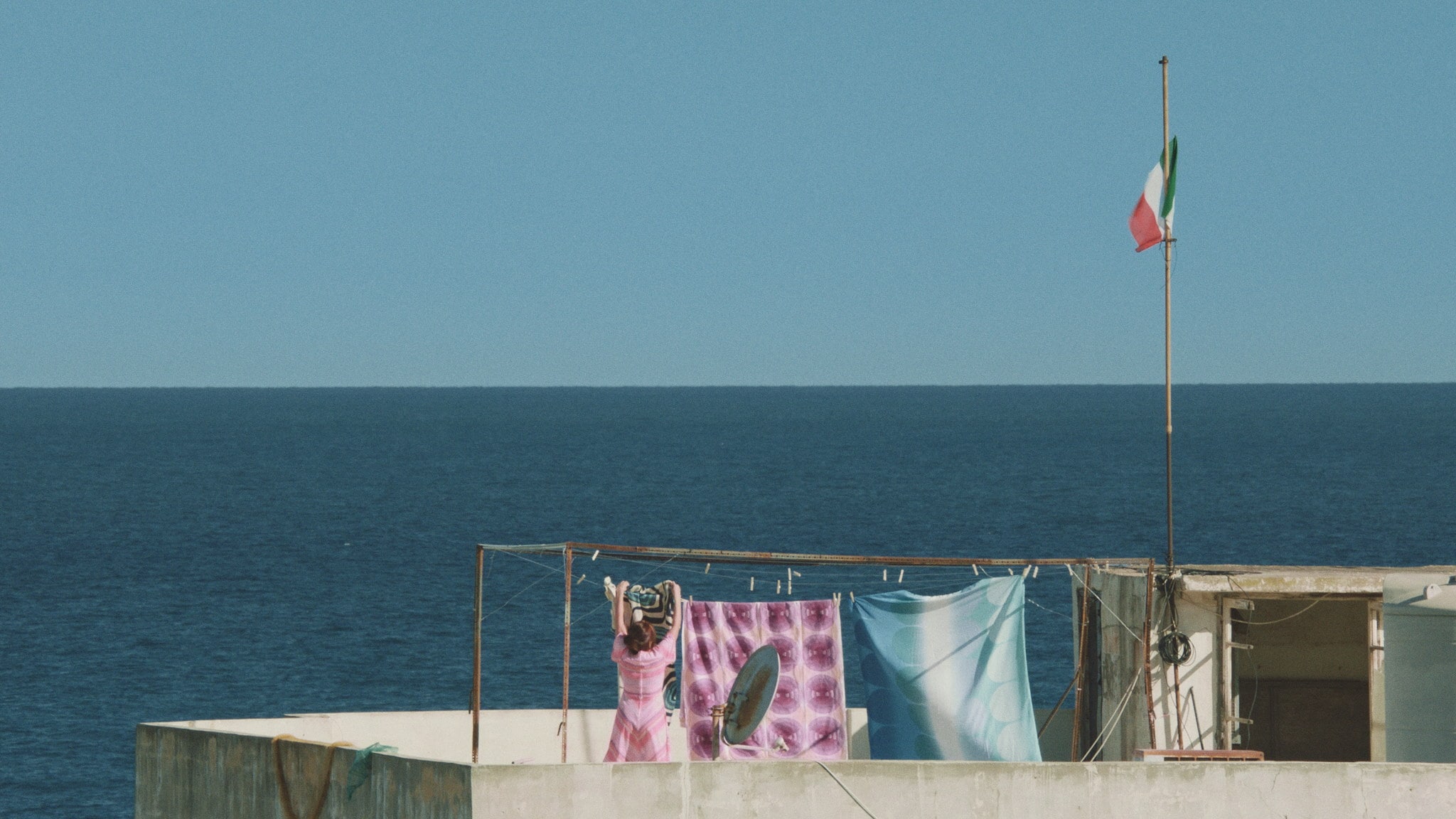 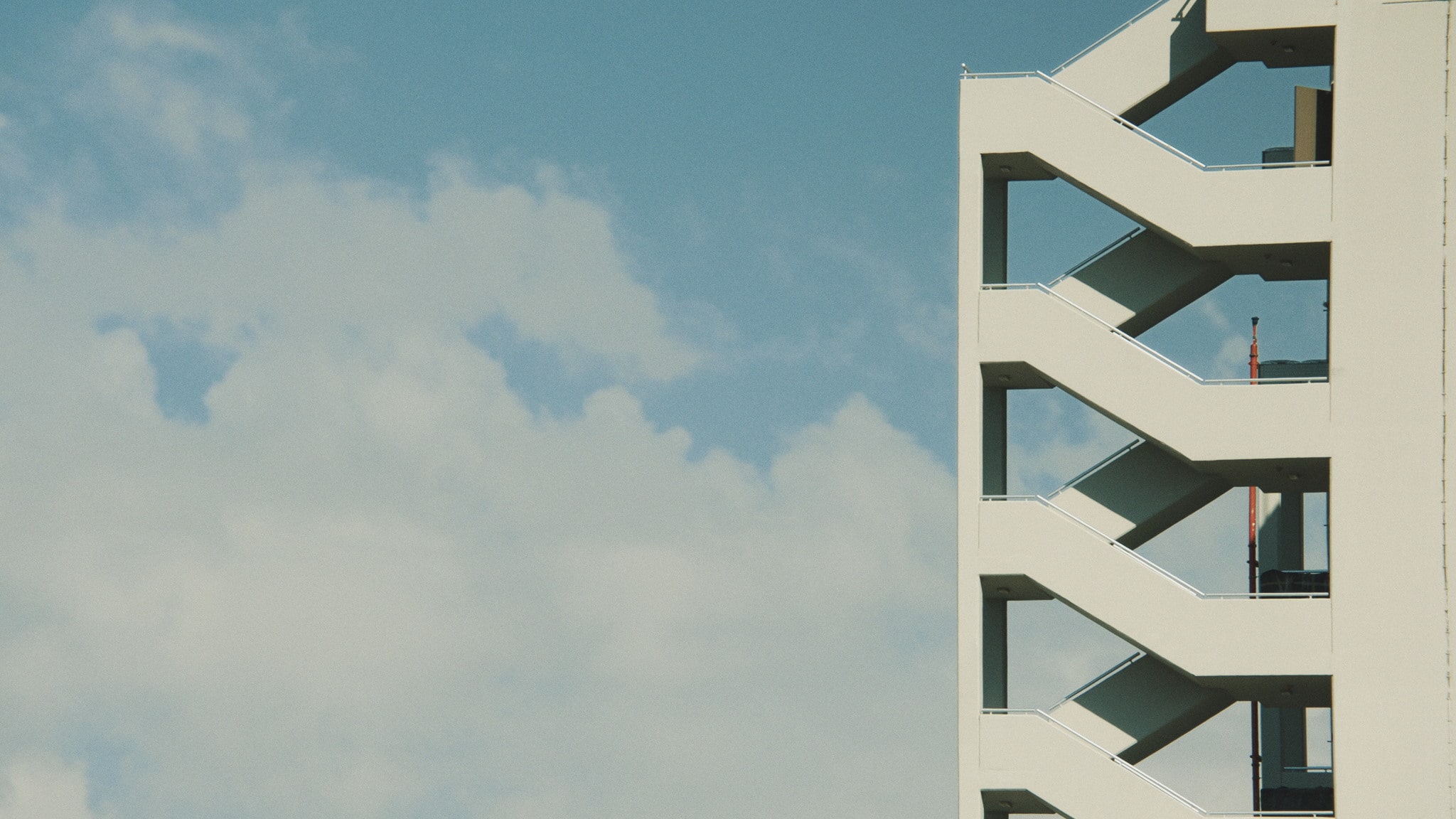 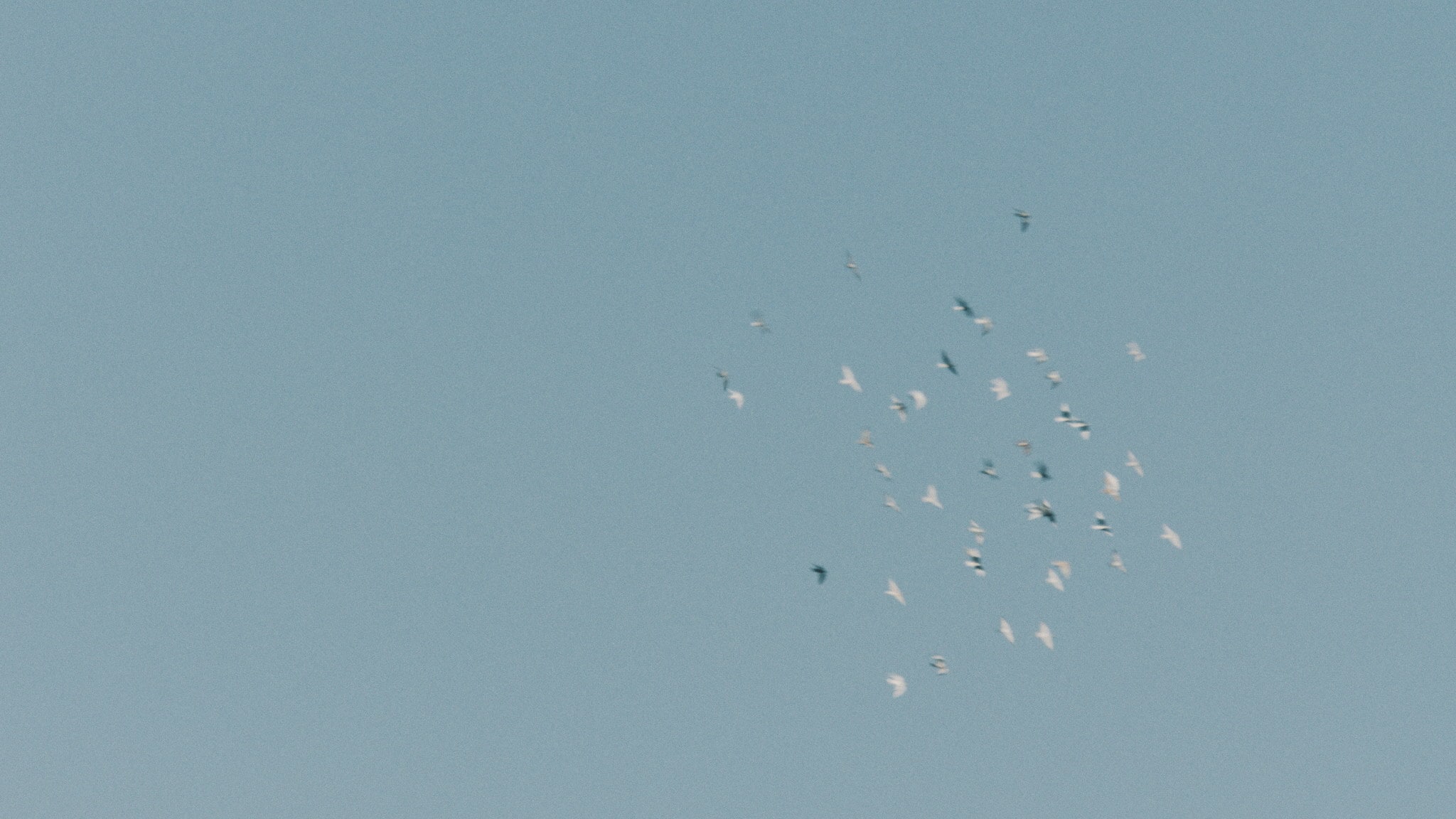