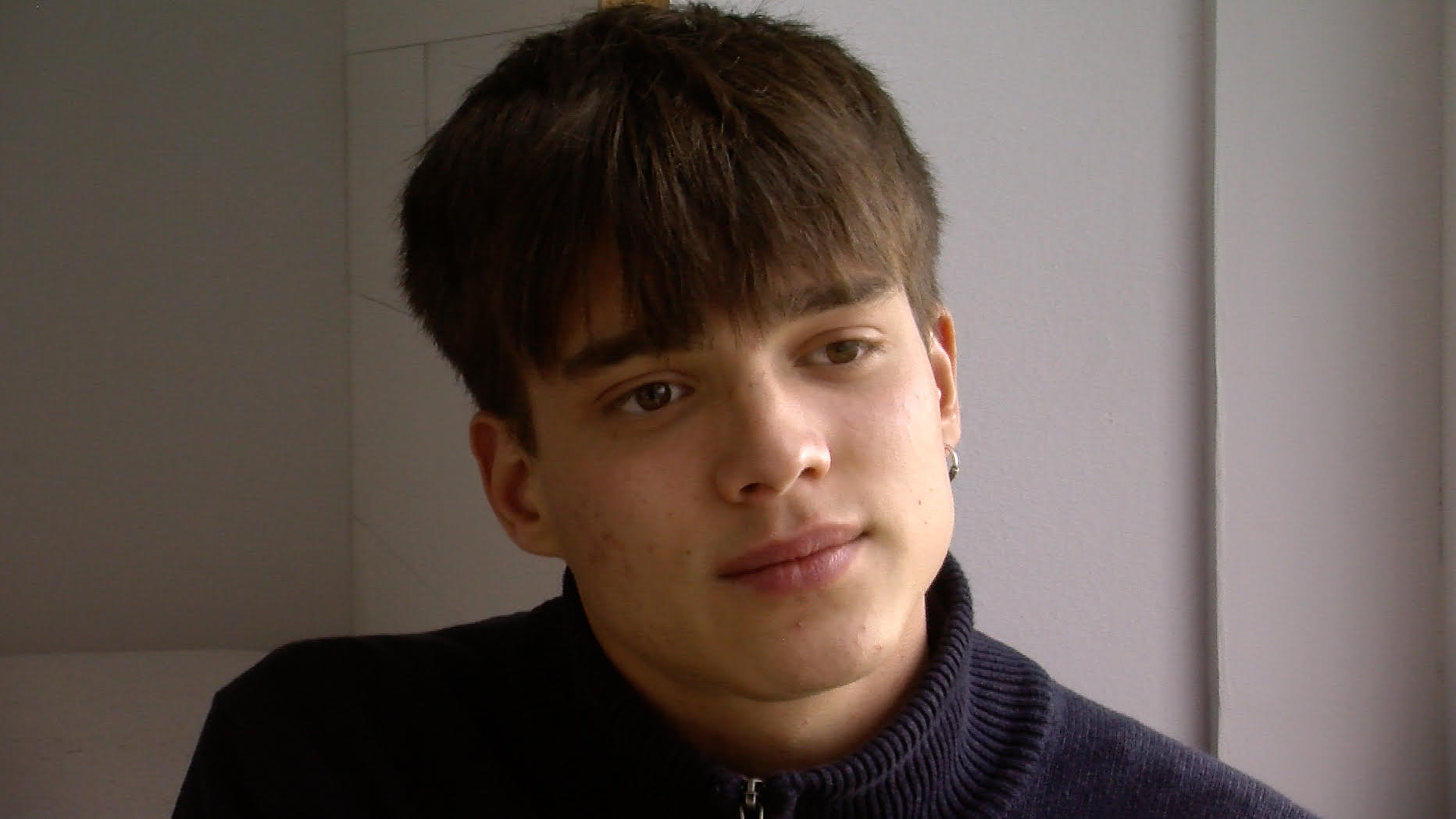 A project by ELOY DOMÍNGUEZ SERÉN

A group of young Galicians between 17 and 20 years of age speak bluntly about sexuality and reflect together on the sexual education they received, their initiation and sexual experiences, their vision of family and descent, gender violence, equality and future. 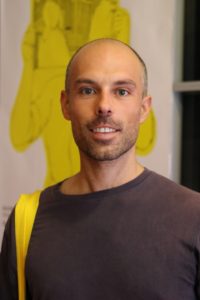 After graduating from the Autonomous University of Barcelona (UAB) Eloy Dominguez Serén started his career as a film critic and co-founder and co-director of A CUARTA PAREDE Magazine. In 2010 he served on the Youth Jury of the Venice Film Festival. The following year he moved to Stockholm, where he directed two short films: PETTRING (2013) and NO NOVO CÉIO (2014). In 2014 he filmed the medium-length film JET LAG and during the following two years he completed NO COW ON THE ICE (2015) —premiered at Visions du Réel— and the short films YELLOW BRICK ROAD (2016) and RUST (2016). In 2018 he premiered the feature film HAMADA at IDFA. Having been screened at festivals such as BAFICI and the Edinburgh International Film Festival, the film won awards at the Cinéma du Réel, FIC Xixón and Porto/Post/Doc festivals. His most recent short film, THE BODIES  (OS CORPOS, 2020), was premiered at IDFA. 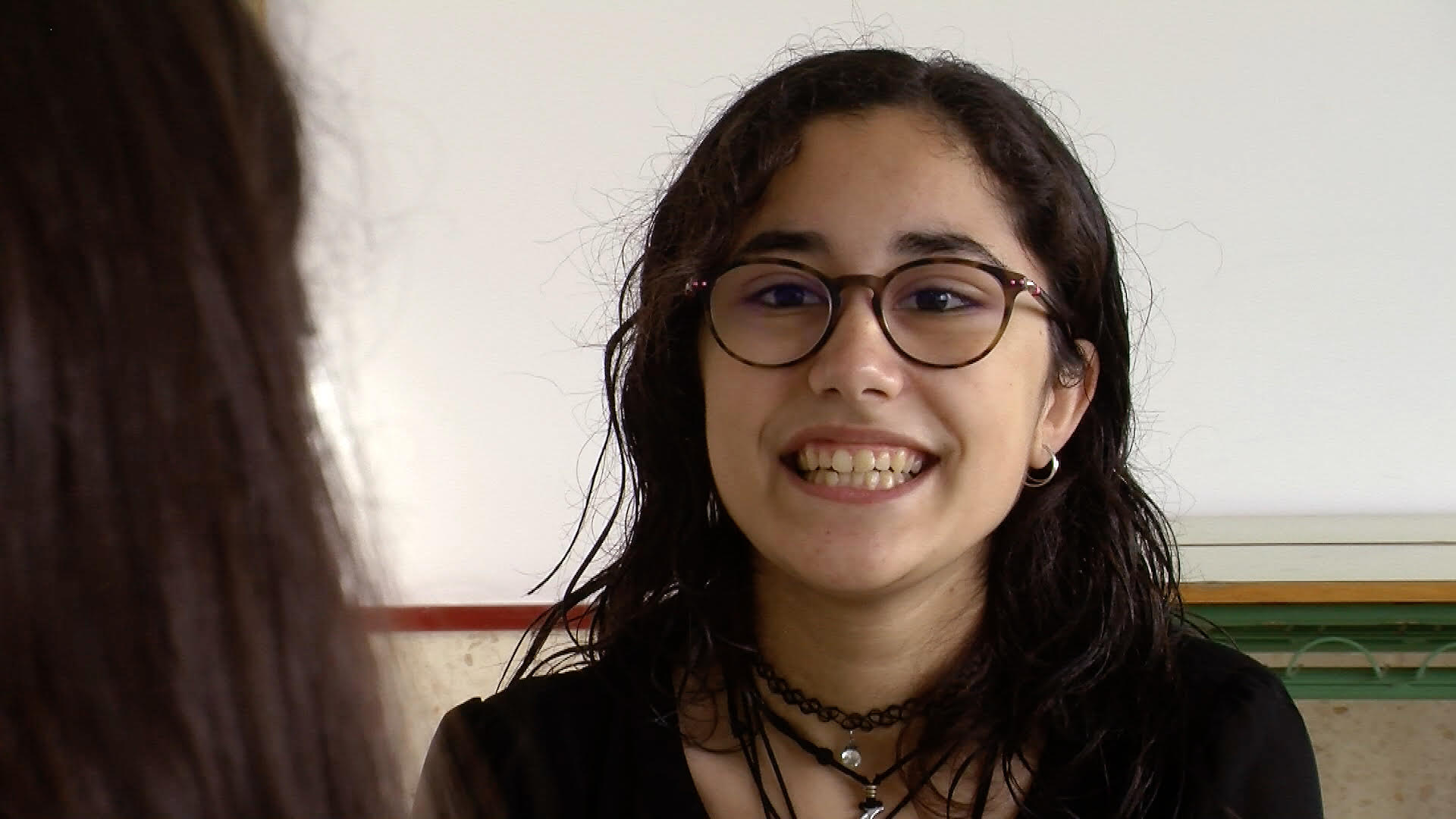 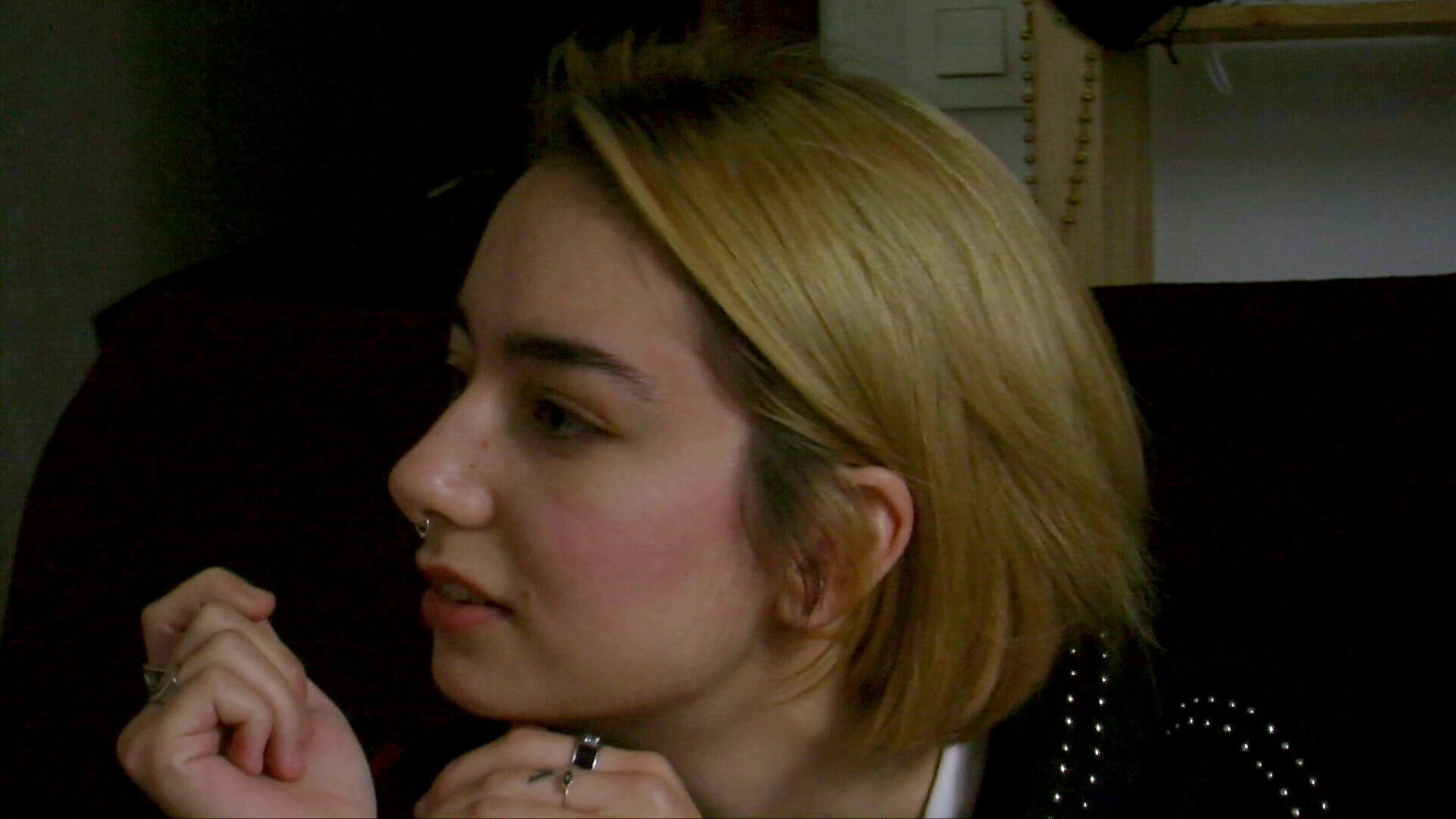 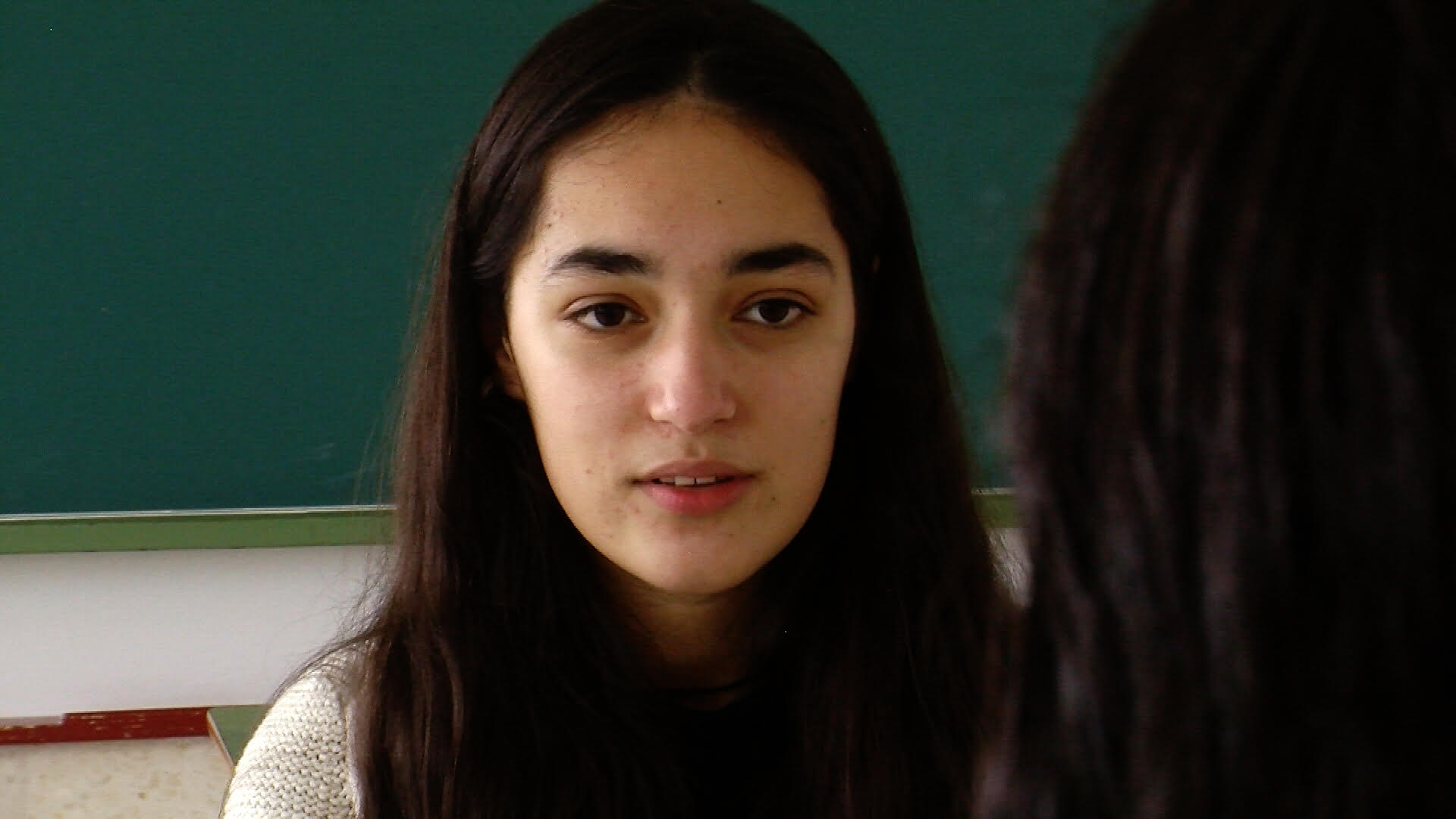