YOU ALL ARE CAPTAINS - DVD

Special edition with 100 minutes of extras 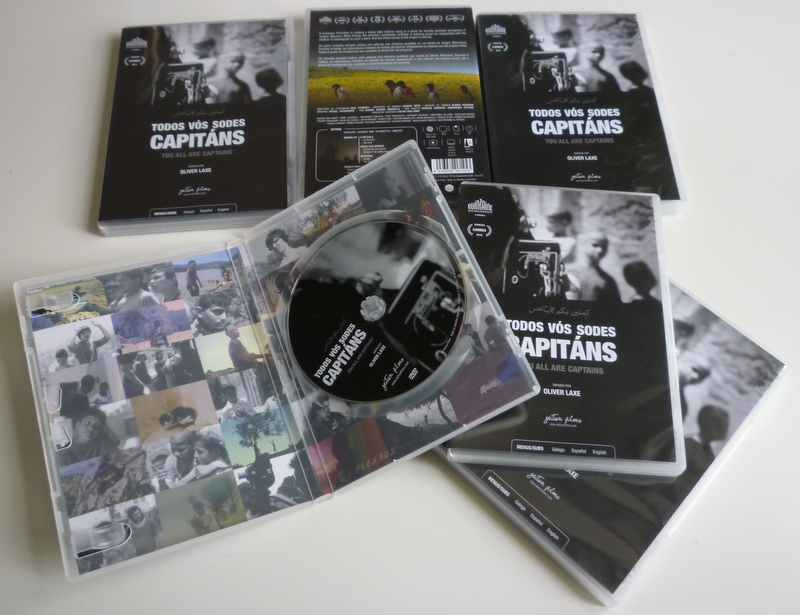 The Lumière operator Gabriel Veyre shot Tangier’s Grand and Petit Zocco in 1935. 74 years later the camera tests of You All Are Captains were done in the same place, ignoring the work of Veyre. In this extra we confront both recordings

Images shot on 16mm. during the cinema workshop Dao Byed, origin of the film

For other payment and shipping options please contact info@zeitunfilms.com 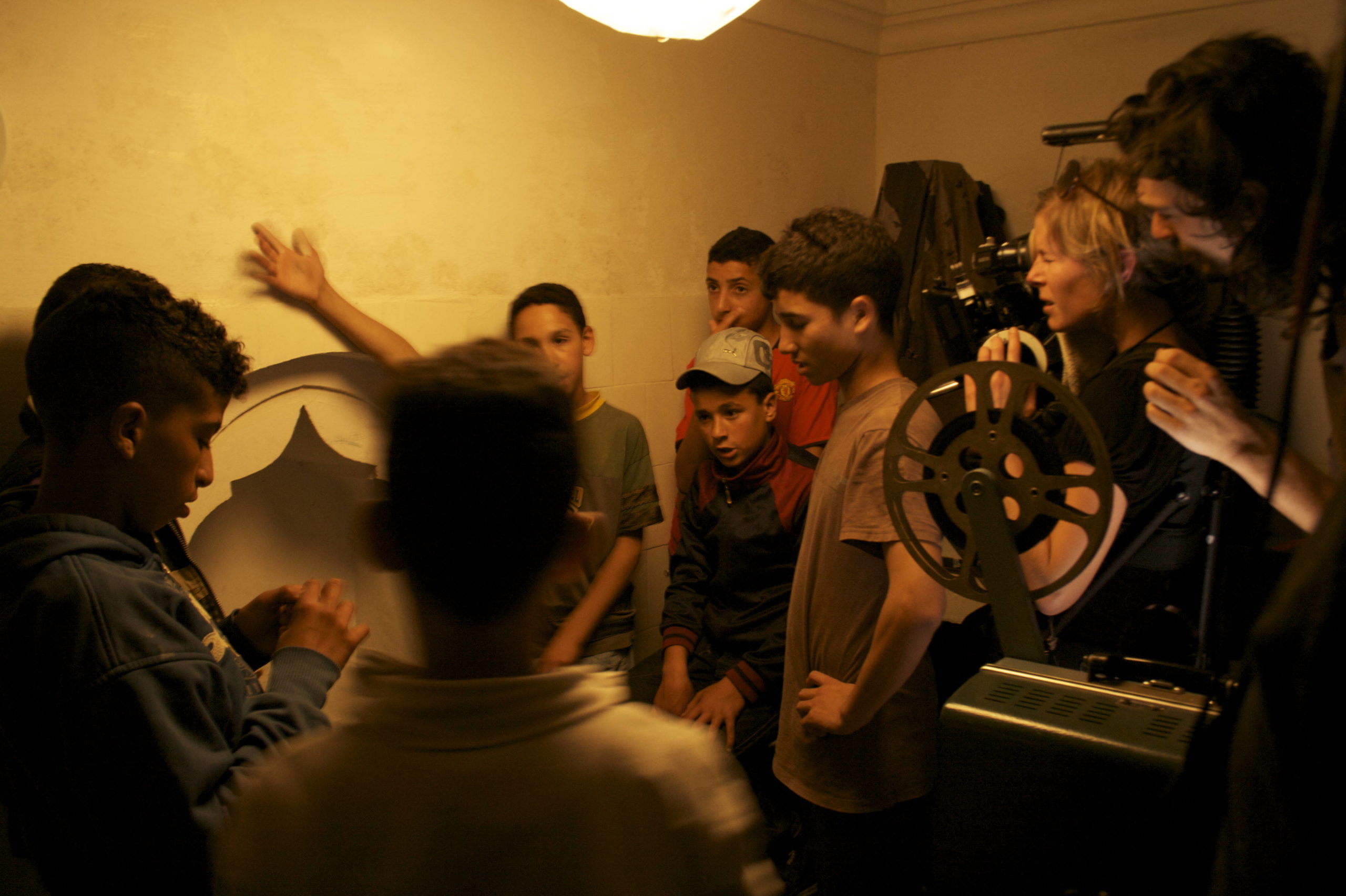 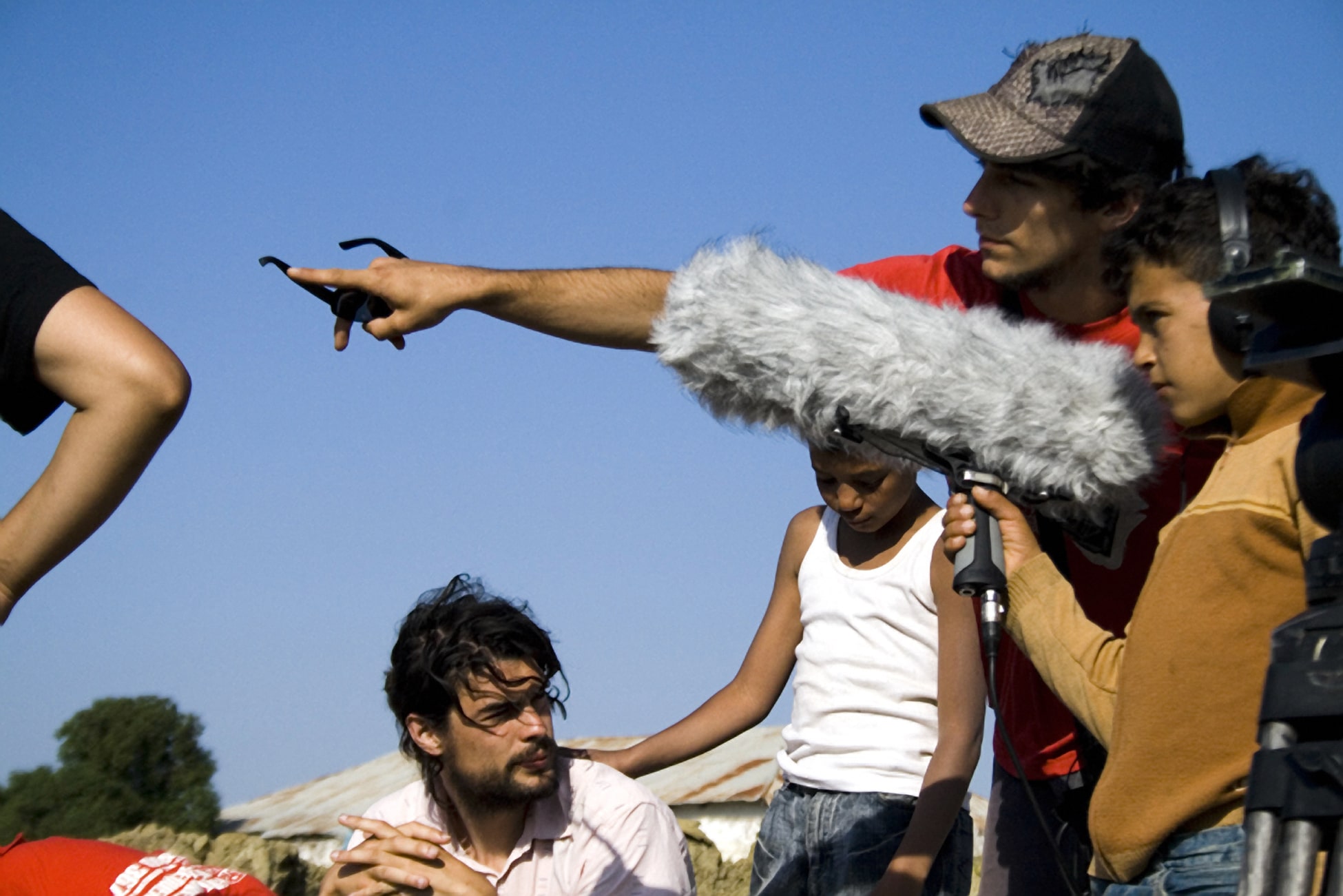